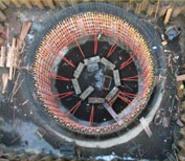 The Natt McDougall Company has had extensive experience using alternative project delivery methods that include the Construction Manager/General Contractor (CM/GC) arrangement as a means of delivering a Project efficiently.  When the CM/GC technique was first introduced in the late 1980's, it was within the building sector of construction that the method became known, and in the State of Oregon particularly so.  The traditional Design-Bid-Build approach, which was the norm for getting public projects build for most of the last century, was supplanted by the CM/GC method or variations of it as a reaction to excessive claims by Contractors who had no involvement in the design process.  There was actually a significant mentality among contractors to fight CM/GC initially with the thinking that the firm with the fanciest proposal would win the job, regardless of ability.

Our experience with the following types of construction projects are listed below: 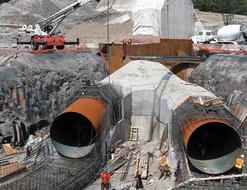 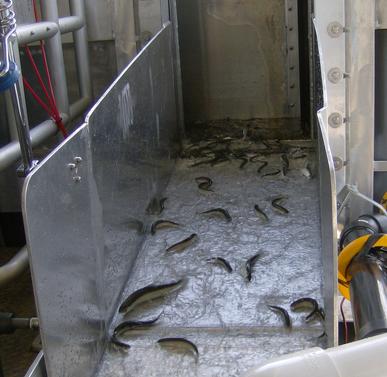 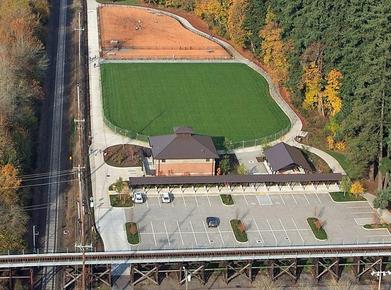 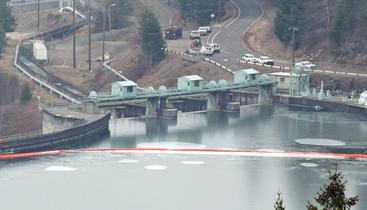 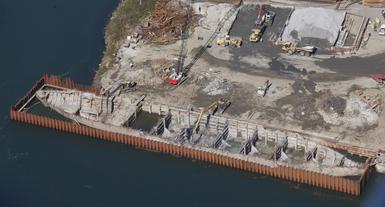